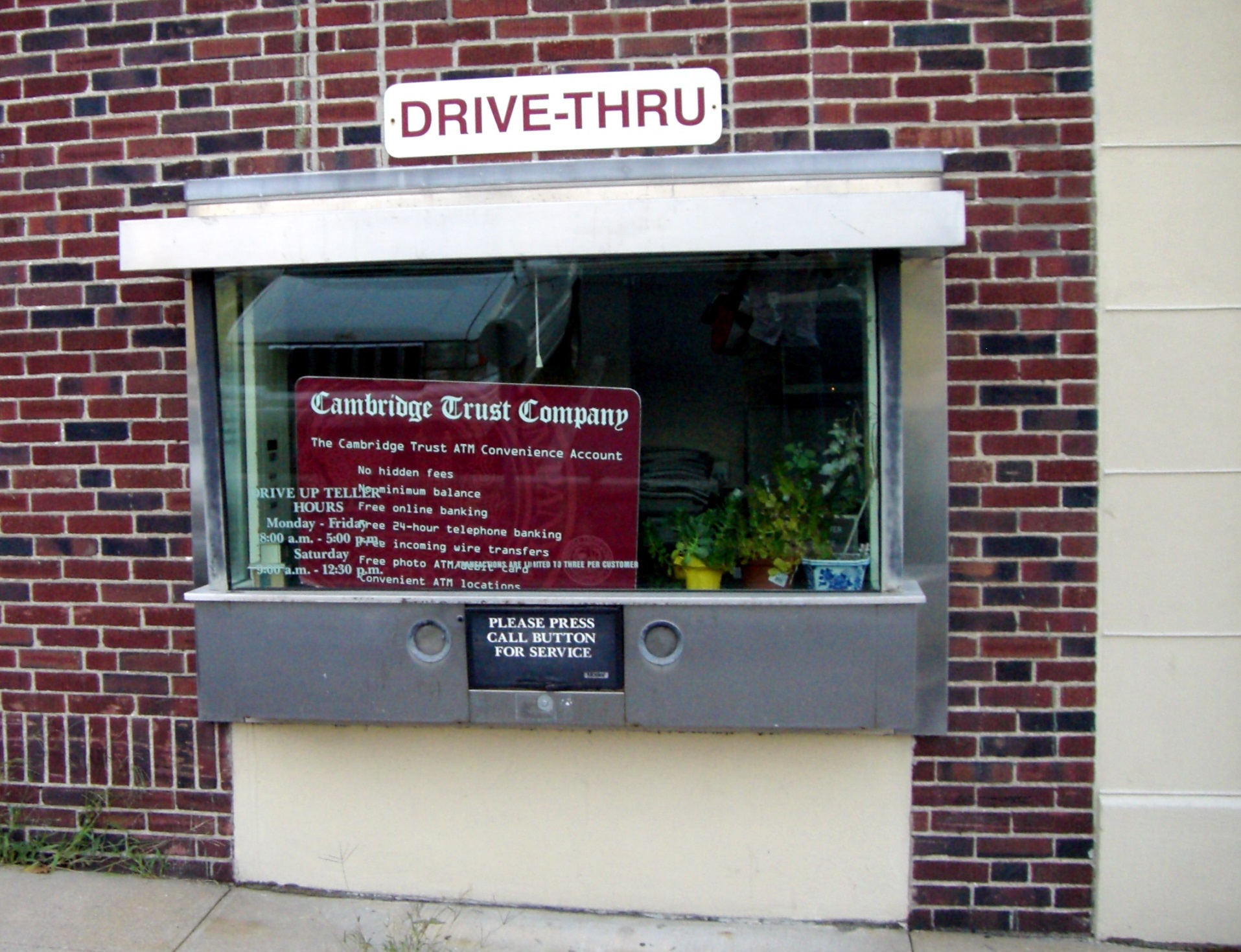 It is one thing to protect yourself with thick walls and locked doors, but tellers must be able to view and communicate with their customers. This is where there must be a balance between security and the realities of working up front with the customer.

Teller windows are a point of high risk. The only thing standing between a teller and a possible thief or gunman is a glass window. According to the 2014 FBI Report, a total of 3,961 bank robberies, burglaries, and larcenies were reported in the U.S. during 2014. CJ Buffer bulletproof film can help protect tellers from injury in any of these situations.

It should be pretty obvious why it’s a good idea for bank tellers to consider using bulletproof film as part of their overall security. Our bulletproof film is affordable and can give employees a peace of mind as they go about their jobs.

Up Next: Protect Your Commercial Glass from Burglary and Theft >>